Alderney is home to a vast range of species of birds (over 300 species have been recorded on the island at least once). There are a large number of different habitats on Alderney and its surrounding islets and these create areas both for resident species and rare migrants. Each species has its own defining characteristics and behavioural traits that make them unique.

Alderney's position just off the French coast means we often see UK rarities passing over or occasionally stopping for a short while. 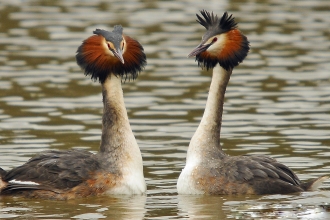 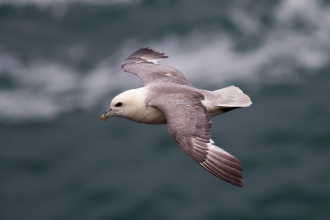 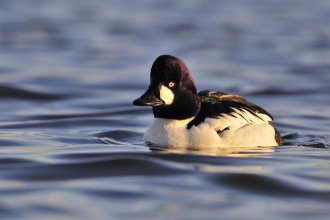 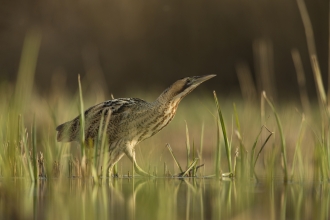 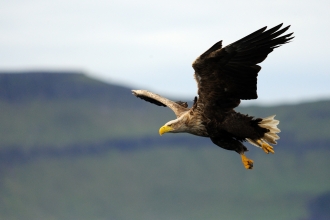 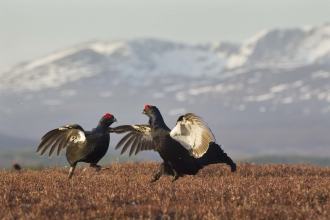 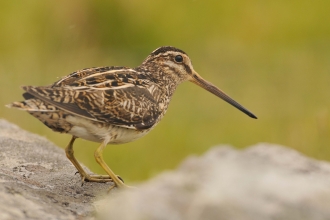 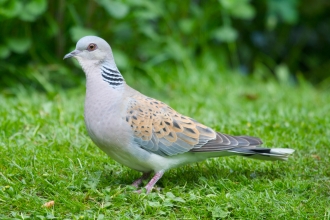 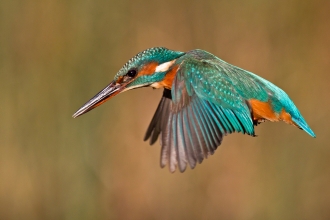 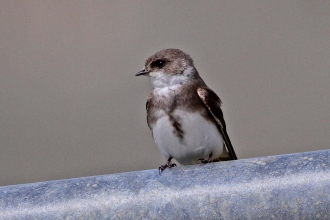 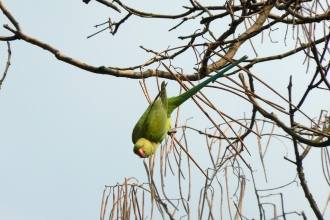 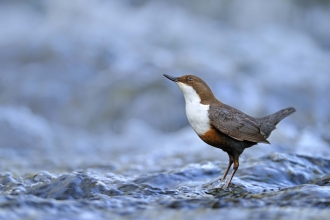 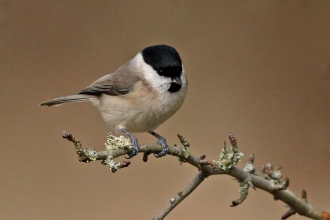 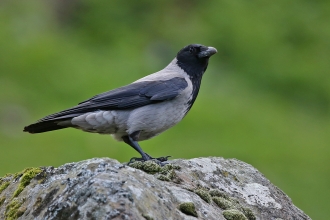 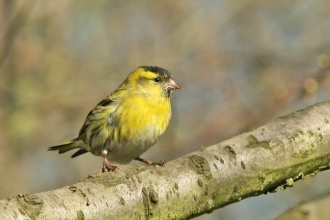 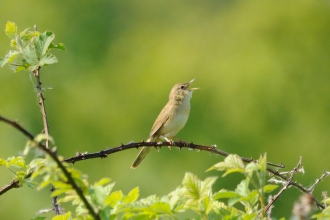 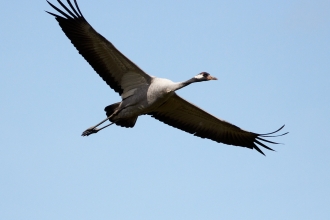